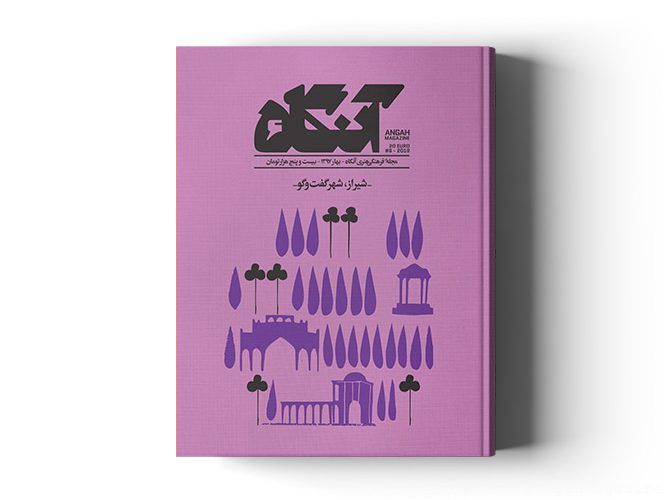 Issue 6 Shiraz ; The city of conversation

For the sixth issue, Angah chose the subject of Shiraz, entitled “Shiraz: The City of Conversation.” Humans are the ones who are most affected by their environment, and we must not overlook the impact of humans on cities. Humans have always put a high value on the environment, and Angah attempts to explore this relationship with Shiraz.

The Shiraz issue opens with a poem by Hafez and a photo of a few women in Hafez’s tomb by Abbas Attar, a well-known photojournalist.

“Many writers have written about their cities,” Ali Amir Riahi writes in the opening article. About cities with labyrinths of alleys and streets that provided residents and inhabitants with a sense of identity and existence. Cities, on the other hand, derive their color and moods from their inhabitants. The mood of a city is determined by the tastes of its inhabitants.”

Mohammad Sarvi analyzes Shiraz from a historical perspective in his piece “In a Foreign Country.” The article “We two or three, gathered in a private…” delves more into the Shiraz literary meetings. A range of intriguing photos from places and people, as well as other sites in Shiraz, are attached to each of these articles.

Poem of the city

From the gone days. Interview with Ebrahim Golestan

The city of love and fault

In a foreign country

The Story of Shiraz. Interview with Mohammad Keshavarz

We two or three, gathered in a private…

Golestan, the pool and the freedom age

Poetry is my business

So they sit, and musicians start

Nobels of this neighbor

The decline of the garden in the minds of society

Going and not coming back

I continue my mission

Notices of a party

Self burner and stranger lover. Interview with Mehrzad Dirin

The sash room, The first excuses to paint. Interview with Gholamhossein Saber

The private collection of Mr. M

When The wind carry your voice to far places 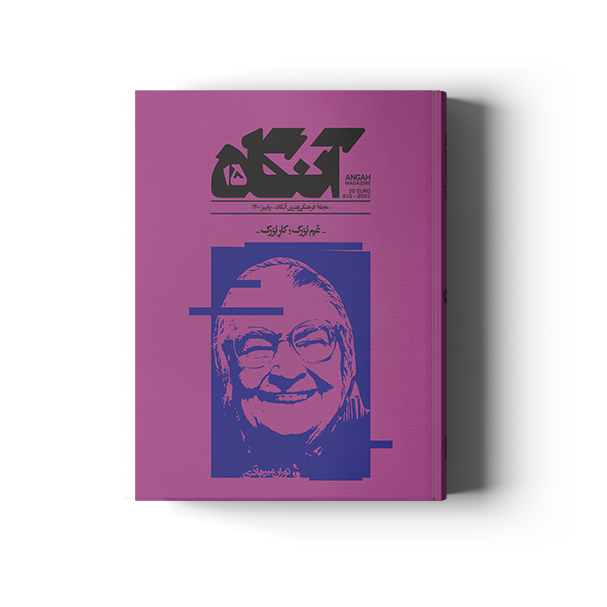 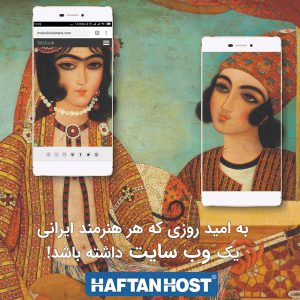